Apatite ... or the mineral that speaks to the bones.  Apatite is a group of calcium phosphate minerals subdivided in three series, depending its components. One of them and in a modified form, namely hydroxyapatite, makes up to 70 % of the weight of human bones.  Most of the gemstones though are fluorapatite, which has the particularity to define the hardness 5 on the Mohs' scale.

Shimmering blue apatite, also known as cat's eye apatite, is quite unusual in jewelry application. Apatite is considered a stone of motivation that helps to focus as well with problem solving and as with public speaking.

Delicate light grey-blue Anhydrite or Angelite is a dehydrated translucent form of gypsum and forms in hot underground parts of the salt basins in western Peru.

Colorful Fluorite is a natural solid form of calcium fluoride and defines value 4 on the scale of Mohs' hardness. Its colors flow and shift, but have often a blue to purple fuorescence due to mineral impurities. The mineral exists in all the colors of the rainbow.

From translucent to semi-transparent ... with a vitreous to pearly luster ... prehnite silicate exists in green, yellow, blue and grey-white colours. It seems to be the first mineral that received its name after a human being, in this case after the governor of the Cape of Good Hope, the Dutch Lieutenant-Colonel Hendrik Van Prehn (1733-1785). The green version is linked to the heart chakra.

Olivine, another green silicate, gives us the olive-green gemstone called Chrysolite or Peridot. 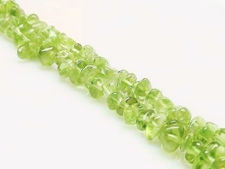 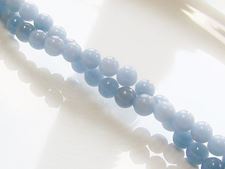 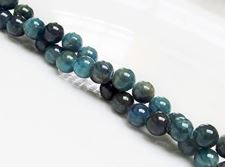 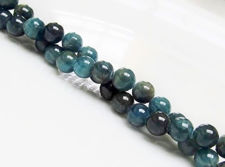 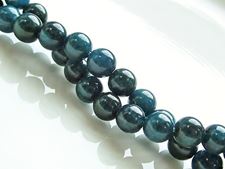 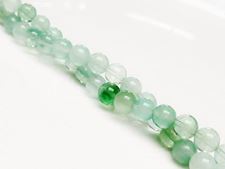 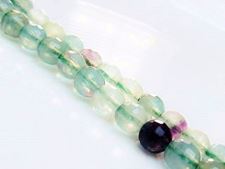 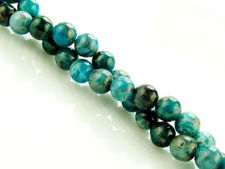 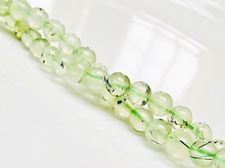 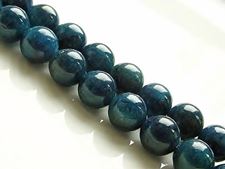